All tracks by Peter Wolf and Seth Justman except where noted.

In July 1982, “Arista” label released “Jump To It”, the thirty-first Aretha Franklin studio album. It was recorded 1981 – 1982, at “Mediasound Studios” in New York City, “Record Plant” and “The Village Recorder” in Los Angeles, “Soundsuite” in Detroit, and was produced by Luther Vandross and Aretha Franklin. The album received the “American Music Award” for “Best Soul Album”.

In April 1978, “Elektra” label released “Boys in the Trees”, the seventh Carly Simon studio album. It was recorded in 1978, and was produced by Arif Mardin. The album won “Grammy Award” for “Best Album Package”.

All tracks by Carly Simon except where noted. 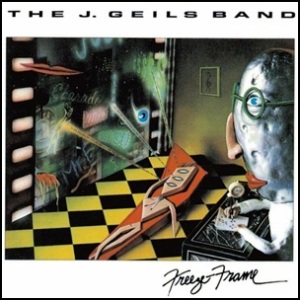 All tracks by Seth Justman except where noted.