All tracks by Freddie Hubbard 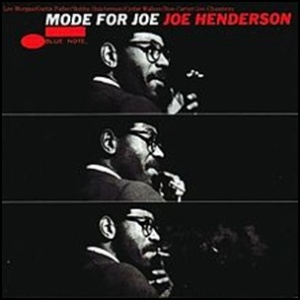 All tracks by Joe Henderson except where noted. 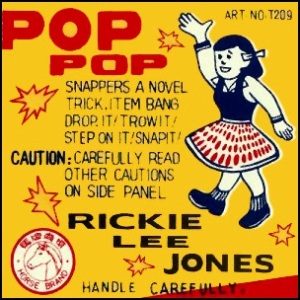 On September 24, 1991, “Geffen” label released “Pop Pop”, the sixth Rickie Lee Jones album. It was recorded in 1989, at “Skyline Recording” in Topanga, California, and was produced by Rickie Lee Jones and David Was. 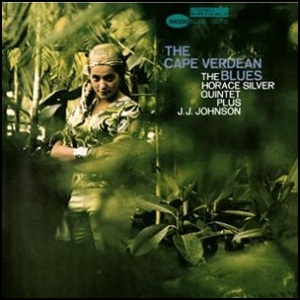 In January 1966, “Blue Note” label released “The Cape Verdean Blues”, the fourteen Horace Silver album. It was recorded in October 1965, at “Van Gelder Studio” in Englewood Cliffs, NJ, and was produced by Alfred Lion.

All tracks by Horace Silver, except where noted 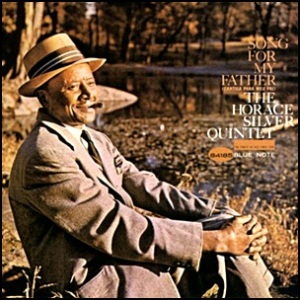 All tracks by Horace Silver, except where noted.

In January 1971, “CTI” label released “Straight Life”, the nineteenth Freddie Hubbard album It was recorded on 16 November 1970, at “Van Gelder Studio” in Englewood Cliffs, and was produced by Creed Taylor.