On April 1, 2020. Adam Lyons Schlesinger died aged 52. He was singer-songwriter, musician (guitar) and record producer, founding member of the bands Fountains of Wayne, Ivy, and Tinted Windows. Lately he was key songwriting contributor and producer for the duo Fever High. Schlesinger won three “Emmys”, a “Grammy” and the “ASCAP Pop Music Award”.

All tracks by Wally De Backer.

In August 1983, “Columbia” label released “Future Shock”, the thirty-fifth Herbie Hancock album. It was recorded in 1983, at “OAO Studios” and “RPM Studios” in New York City, “Garage Sale Recording” in Los Angeles, and was produced by Herbie Hancock and material. The album’s cover art was derived from a work by David Em. In 1984, Herbie Hancock won “Grammy” award for best R&B performance. The album was certified Platinum in US by the “RIIA”.

All tracks by Herbie Hancock, Michael James Beinhorn and Bill O. Laswell, except where noted.

All tracks by Vernon Reid, except where noted.

On February 25, 2014, “Loma Vista” label released the fourth, self-titled St. Vincent studio album. It was recorded in 2013, at “Elmwood Studios” in Dallas, Texas, and was produced by John Congleton. The album won “Grammy” for Best Alternative Music Album, and was voted “Best Album of 2014” in the following medias:  “NME”, “Guardian”, “Gigwise”, “musicOMH”, “Slant Magazine” and “Entertainment Weekly”.

All tracks by Annie Clark.

On November 21, 1977, “Columbia” label released “All ‘N All”, the eighth Earth, Wind & Fire studio album. It was recorded August 1977, at “Hollywood Sound” and “The Burbank Studios” in California, and was produced by Maurice White. Album cover art was by Shusei Nagaoka. The album won a “Grammy” for “Best R&B Vocal Performance By A Duo, Group Or Chorus” and the song “Runnin'” also won a Grammy Award for Best R&B Instrumental in 1978. “All ‘N All” was also the best selling R&B album of 1978, and was certified Platinum in the US by “RIAA”. 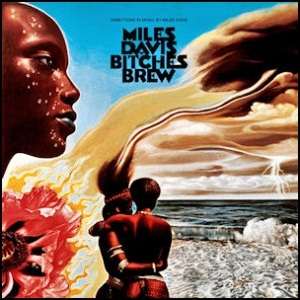 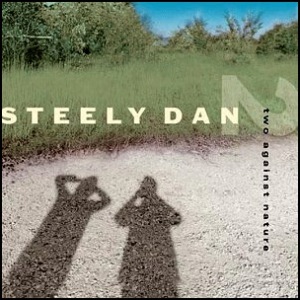 On February 29, 2000, “Giant Records/Warner Bros” label released “Two Against Nature” the eighth Steely Dan album. “Two Against nature” was recorded 1977 to 1999, and was produced by Walter Becker and Donald Fagen. The album won Steely Dan four “Grammy Awards”, including “Album of the Year”.

All tracks by Walter Becker and Donald Fagen. 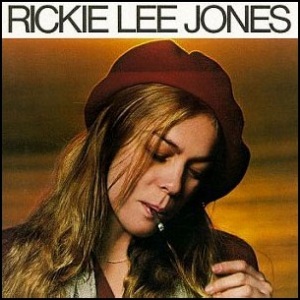 On February 28, 1979, “Warner Bros” released the self-titled, debut Rickie Lee Jones album. It  was recorded in 1978, at “Warner Bros. Recording Studios” and “The Burbank Studios”, and was produced by Lenny Waronker  and  Russ Titelman. In 1980, the album won Rickie Lee Jones “Grammy” for “Best New Artist.”

All tracks by Rickie Lee Jones, except where noted.