All tracks by Ahmad Jamal, except where noted. 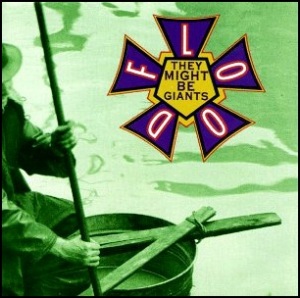 On January 15, 1990, “Elektra” label release “Flood”, the third “They Might Be Giants” studio album. It was recorded in 1989, at the “Skyline Studios” in New York, and was produced by They Might Be Giants, Alan Winstanley and Clive Langer.

All tracks by John Flansburgh and John Linnell, except where noted.