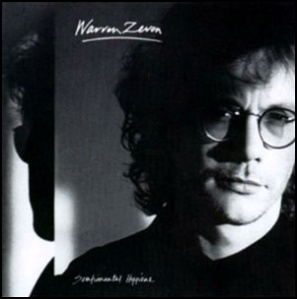 On August 29, 1987, “Virgin” label released “Sentimental Hygiene”, the sixth Warren Zevon studio album. It was recorded in 1987, at “Record One” in Los Angeles, “A&M Studios” in Hollywood, “Cheshire Sound Studios” in Atlanta, Georgia, and was produced by Warren Zevon, Niko Bolas, and Andrew Slater.

All tracks by Warren Zevon, except where noted. 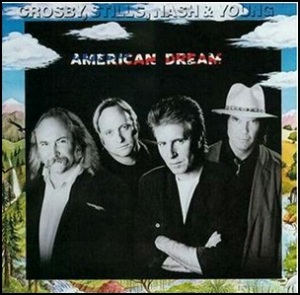