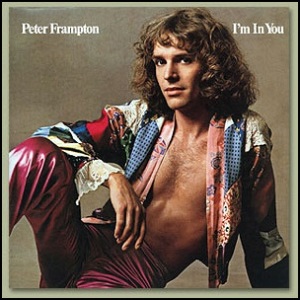 On May 28, 1977, “A&M” label released “I’m in You”, the fifth Peter Frampton album. It was recorded November 197 – April 1977, at “Electric Lady Studios” in Greenwich Village, in New York, “The Record Plant” and “The Hit Factory” in New York City, and was produced by Peter Frampton, Chris Kimsey, Bob Mayo and Frankie D’Augusta. The album was certified Platinum in US by “RIAA”.

All tracks by Peter Frampton; except where noted:

All tracks by Cat Stevens, except where noted. 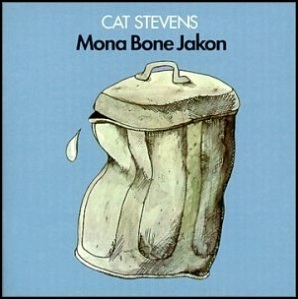 On April 24, 1970, “island” label released “Mona Bone Jakon”, the third Cat Stevens studio album. It was recorded January–February 1970, at “Olympic Studios” and “Abbey Road Studios” in London, and was produced by Paul Samwell-Smith.

All tracks by Cat Stevens.