All tracks by Ben Watt. 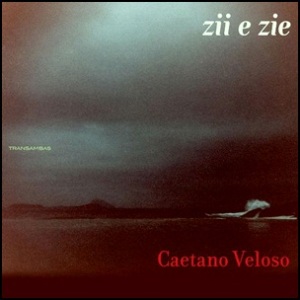 All tracks by Caetano Veloso.

On April 14, 2015, Percy Tyrone Sledge died aged 73. He was R&B,  soul and  gospel singer, best known for the song “When a Man Loves a Woman”. The song was awarded a million-selling, Gold-certified disc in US by “RIAA”. Sledge received the Rhythm and Blues Foundation’s Career Achievement Award and in 2005, he was inducted into the “Rock & Roll Hall of Fame”.

On April 14, 2009, “Pinko Records” label released “California Years”, the seventh Jill Sobule studio album. It was recorded in 2009, and was produced by Don Was.

All tracks by Robin Eaton and Jill Sobule except where noted.

On April 14, 2009, “Dangerbird” label released “Swoon”, the second Silversun Pickups album. It was recorded July 2008 – February 2009, at “Sunset Sound”, “Sound Factory” and “Paramount Studios”, and was produced by Dave Cooley. The album cover uses the artwork “St. Clair”; the inside packing features pieces “Disembodiment” and “Reverberations”, all paintings from the collection entitled “The Flowering”, by Darren Waterston.

All tracks by Willie Nile, except where noted.