All tracks by Ray Davies, except where noted 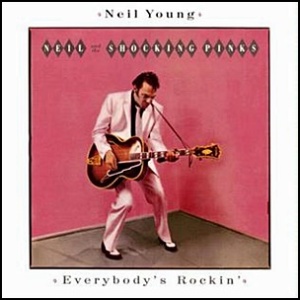 On August 1, 1983, “Geffen” label released “Everybody’s Rockin’”, the 13th Neil Young studio album. It was recorded April – May 1983, at “Modern Recorders” in Redwood City, California, and was produced by Elliot Mazer and Neil Young.

All tracks by Neil Young, except where noted.

On December 2, 2016, “Polydor” label released “Blue & Lonesome”, the 23rd Rolling Stones album. It was recorded in December 2015, at “British Grove Studios” and was produced by Don Was and The Glimmer Twins. It is the band’s first album to feature only cover songs. The album won “Album of the Year” at the “2017 Jazz FM Awards”. “Blue & Lonesome” was certified Platinum in Austria by “IFPI Austria”; Platinum in Belgium by “BEA”; 2 x Platinum in France by “SNEP”; Platinum in Poland by “ZPAV”, and Platinum in UK by “BPI”. 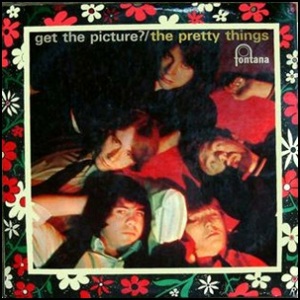 In December 1965, “Fontana” label released “Get the Picture?”, the second Pretty Things studio album. It was recorded in 1965, at “Philips Studios” in London, and was produced by Bobby Graham and Glyn Johns.