On December 6, 2019, “Polydor” label released “Who”, the twelfth The Who studio album. It was recorded February – August 2019, at “British Grove” and “Metropolis Studios” in London, and was produced by Pete Townshend, Dave Sardy, Bob Pridden and Dave Eringa.

All tracks by Pete Townshend, except where noted. 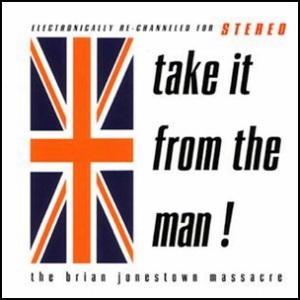 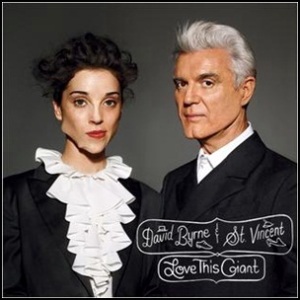 All tracks by David Byrne and Annie Clark, except where noted

On August 14, 1971, “Track” label released “Who’s Next”, the fifth Who studio album. It was recorded April -June 1971, at the “Olympic Studios” and “Stargroves” (Rolling Stones Mobile Studio)  in London, and was produced by Glyn Johns, Roger Daltrey, Pete Townshend, John Entwistle and Keith Moon. The album was developed from Pete Townshend’s aborted multi-media rock opera “Lifehouse”, written as a follow-up to 1969 album “Tommy”. “Lifehouse” was cancelled due to its complexity and conflicts with band’s manager Kit Lambert, but Townshend was insisting to record the songs and they finally appeared as “Who’s next”, as a straightforward studio album.

All tracks by Pete Townshend, except  where noted.