In October 1973, “Enterprise” label released “Joy”, the sixth Isaac Hayes studio album. It was recorded April – May 1973, and was produced by Isaac Hayes.

All tracks by Isaac Hayes, except where noted. 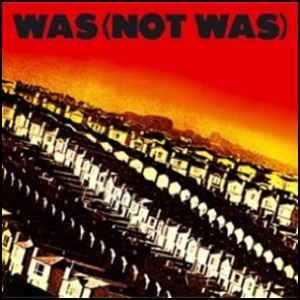 In July 1981, “ZE” label released the debut, self-titled “Was (Not Was)” album. It was recorded January-March 1981;at “Sound Suite” in Detroit, Michigan, and was produced by David Was, Don Was, Jack Tann and Michael Zilkha.

All tracks by David Was and Don Was; except where noted.