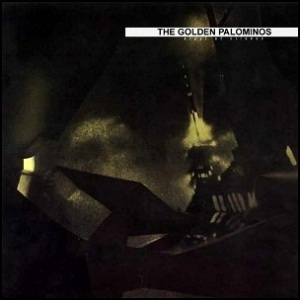 On February 13, 1986, “Celluloid Records” label released “Blast of Silence”, the third Golden Palominos studio album. It was recorded in 1985, at “RPM Studios” in New York City, and was produced by Anton Fier. 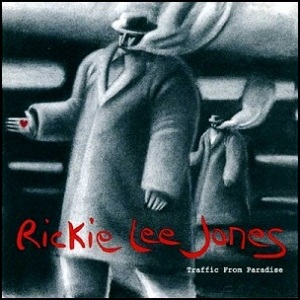 On September 14, 1993, “Geffen” label released “Traffic from Paradise”, the seventh Rickie Lee Jones album. It was recorded in 1993, at “Conway Recording Studios”; “Oceanway Studios” and “Signet Sound Studios”, and was produced by Rickie Lee Jones.

All tracks by Rickie Lee Jones, except where noted.