On October 25, 2019, “Cherry Red” label released “All Aboard the Skylark”, the thirty-second Hawkwind album. It was recorded in 2019, and was produced by Dave Brock, Magnus Martin, Niall Hone and Richard Chadwick.

All tracks by Dave Brock, except where noted.

On June 20, 1995, “Essential” label released “White Zone”, album by Psychedelic Warriors, side project of the Hawkwind members, and is considered the nineteenth Hawkwind album. It was recorded in 1995, and was produced by Dave Brock, Alan Davey, Richard Chadwick and Dave Charles.

On January 6, 2020, Martin Griffin died aged 69. He was musician (drums), during the seventies he ran “Roche” recording studios in Cornwall, recording many upcoming artists including ABC, Elvis Costello and Secret Affair, but was best known as drummer of Hawkwind and spin-off project Hawklords.

On December 28, 2015, Ian Fraser Kilmister aka Lemmy died aged 70. He was musician (bass), singer, and songwriter, was member and worked with Hawkwind, The Rockin’ Vickers, Opal Butterfly, The Damned, The Head Cat, Girlschool, and Sam Gopal, but was best known as founder, leader, singer, primary songwriter, and bass player of Motörhead.

On October 29, 1982, “RCA” label released “Choose Your Masques”, the thirteenth Hawkwind studio album. It was recorded June – July 1982, at “Rockfield Studios” in Wales, and was produced by Pat Moran,

On October 25, 1993, “Essential Records” label released “It Is the Business of the Future to Be Dangerous”, the eighteenth Hawkwind studio album. It was recorded in 1993, at “Barking Dog Studios” in Devon, England, and was produced by Dave Brock, Alan Davey, Richard Chadwick, and Paul Cobbold. 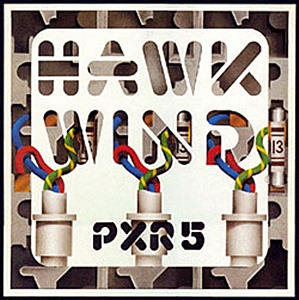 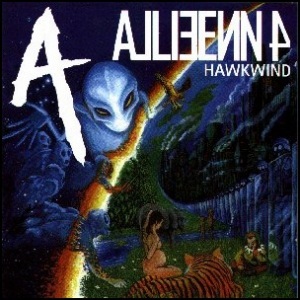