On January 12, 2018, “Vagrant Records” label released “Wrong Creatures”, the eighth Black Rebel Motorcycle Club studio album. It was recorded 2015 – 2017, at “Sunset Sound”, “606” and “The Station House” in Los Angeles, and was produced by Nick Launay, Robert Levon Been, Peter Hayes and Leah Shapiro.

All tracks by Robert Levon Been, Peter Hayes and Leah Shapiro. 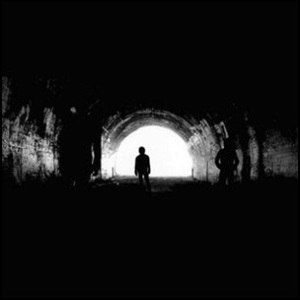 On August 25, 2003, “Virgin” label released “Take Them On, On Your Own”, the second Black Rebel Motorcycle Club studio album. It was recorded in 2003, at “Mayfair Studios” in Primrose Hill, “B.R.M.C.Studio” and “The Fortress” in London, “Exstacy Recording Studios” in Hollywood, and was produced by Robert Turner, Nick Jago and Peter Hayes.

This WordPress.com site is the cat’s pajamas