In July 1982, “Elektra” label released “Under the Big Black Sun”, the third X studio album. It was recorded in 1982, at “Cherokee Studios” in Los Angeles, and was produced by Ray Manzarek.

All tracks written by John Doe and Exene Cervenka except where noted.

All tracks by Exene Cervenka and John Doe; except where noted. 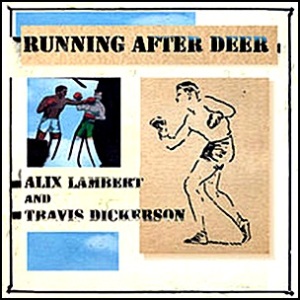 On August 15, 2008, “TDRS” label released “Running After Deer”, the first album by filmmaker Alix Lambert and producer Travis Dickerson. It was recorded in 2008, and was produced by Travis Dickerson. 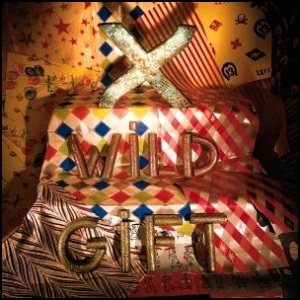 In May 1981, “Slash” label released “Wild Gift”, the second X album. It was recorded in March 1981, at “Clover Recorders” in Los Angeles, “Golden Sound Studios” in Hollywood, and was produced by Ray Manzarek. “Rolling Stone” magazine ranked “Wild Gift” at number 333 on its list of the “500 Greatest Albums of All Time”.

All tracks by John Doe and Exene Cervenka.