On January 21, 2014, “High Note” label released “Icons & Influences”, the 32nd George Cables album. It was recorded in September 2013, at “Systems Two” in Brooklyn, New York, and was produced by George Cables.

All tracks by George Cables except where noted 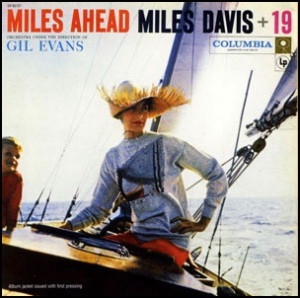 On December 5, 2012, David Warren “Dave” Brubeck died aged 91. Being pianist, bandleader and composer, he was one of the great post-bop jazz innovators and one of the most influential and popular artists in the jazz history. Brubeck was author of numerous jazz standards, including “In Your Own Sweet Way”,”The Duke”. “Pick Up Sticks”, “Unsquare Dance” and “Blue Rondo à la Turk”. “The Dave Brubeck Quartet” album “Time Out” released in 1959, was based upon the use of time signatures that were unusual for jazz such as 9/8 and 5/4. The album featured Paul Desmond’s track “Take Five”, peaked at #2 on the “Billboard” pop albums chart, has been certified platinum by the “RIAA”, and became one of the best selling jazz albums of all time. As a recognition for his work, Brubeck received many awards, including:

Additionally, the main-belt asteroid “5079 Brubeck” was named after Brubeck.