On March 14, 2000, “Slow River Records” label released “Home”, the second Josh Rouse studio album. It was recorded in 1999, at “True Tone Studio” in Nashville, “Alex the Great” in Berry Hill, Tennessee, and was produced by Brad Jones, David Henry and Josh Rouse.

All tracks by Josh Rouse.

All tracks by Marvin Gaye, except where noted.

On November 12, 1964, “Tamla” label released “Hello Broadway”, the fourth Marvin Gaye studio album. It was recorded in 1964, at “Graystone Ballroom” in Detroit, and was produced by Hal Davis and Marc Gordon.

On October 30, 2004, Andrew Alexander “Mike” Terry died aged 68. He was songwriter, musician (baritone saxophone), producer, and musical director. He was member of the bands Popcorn and the Mohawks, Joe Hunter Band, and The Funk Brothers. From 1960 – 1967, with The Funk Brothers he performed on thousands of “Motown” recordings. Terry worked with Martha and the Vandellas, Jackie Wilson, Mary Wells, The Four Tops, The Supremes, Kim Weston, The Isley Brothers, Marvin Gaye, J. J. Barnes, Rose Batiste, The Capitols, John Lee Hooker, Johnny Robinson, Sandra Phillips, The Little Foxes, Junior Walker & the All Stars, Clarence Carter, The Dells, The Mighty Clouds of Joy, Maxine Brown, The Parliaments, and Edwin Starr.

On October 21, 2002, “ECM” label released “Lift Every Voice”, the 33rd Charles Lloyd album. It was recorded in February 2002, and was produced by Charles Lloyd, and Dorothy Darr.

All tracks by Charles Lloyd, except where noted. 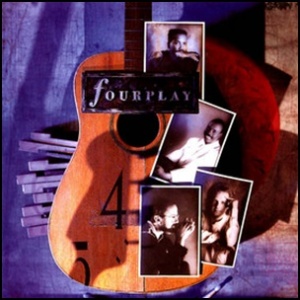 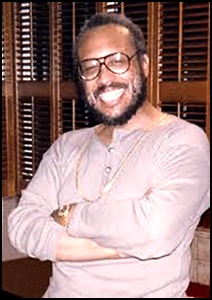 On July 1, 2005, Renaldo “Obie” Benson died aged 69. He was singer and songwriter, best known as a founding member and the bass singer of the Four Tops, a band that sold over 50 million records and had hits including “Reach Out (I’ll be There)” and “I Can’t Help Myself”. In 1971 Benson co-wrote “What’s Going On” for Marvin Gaye and song that “Rolling Stone” magazine ranked at no. 4 on their list of the “500 Greatest Songs of All Time”.