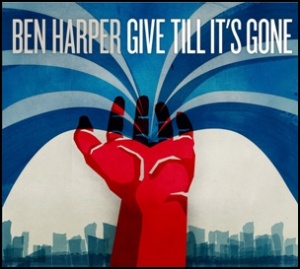 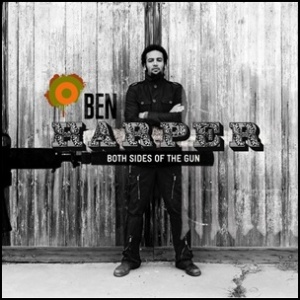 On March 21, 2005, “Virgin” label released “Both Sides of the Gun”, the seventh Ben Harper album. It was recorded in 2004, at “The Boat Studios” in Silver Lake, California, and was produced by Ben Harper.

All tracks by Ben Harper, except where noted. 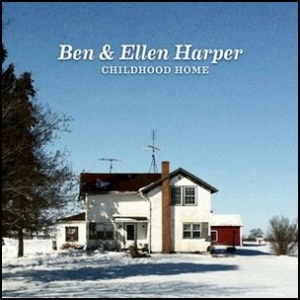 On May 6, 2014, “Prestige Folklore” label released “Childhood Home”, the twelfth Ben Harper studio album. It was recorded in released 2014 at “The Machine Shop” in Santa Monica, California, and was produced by Ben Harper, Ethan Allan, Jason Mozersky, Jesse Ingalls and Jimmy Paxson. The album is Ben Harper’s collaboration with his mother, Ellen.

All tracks by Ben Harper; except where noted. 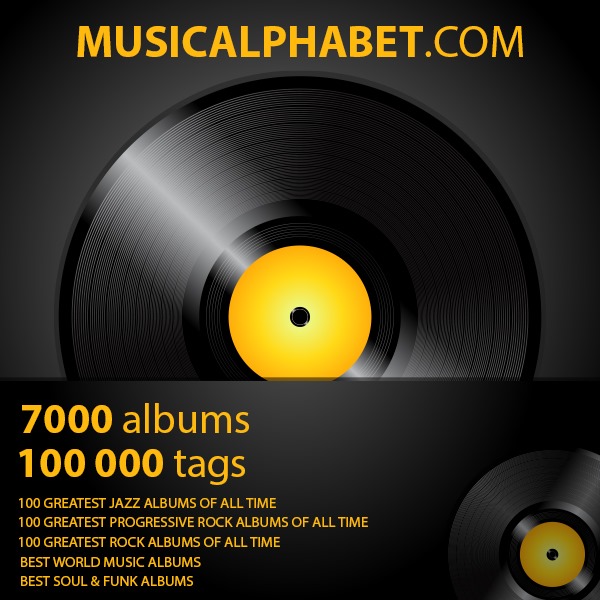