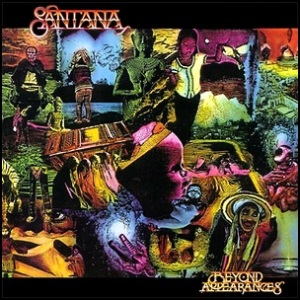 In February 1985, “Columbia” label released “Beyond Appearances”, the thirteenth Santana studio album. It was recorded March – November 1984, at “Record One” and “Plant Studios” in California, and was produced by Val Garay.