On September 20, 2011, “Nonesuch” label released “Modern Music”, an album by Brad Mehldau and Kevin Hays. It was recorded in October 2010, at “Mechanics Hall” in Worcester, Massachusetts, and was produced by Patrick Zimmerli. 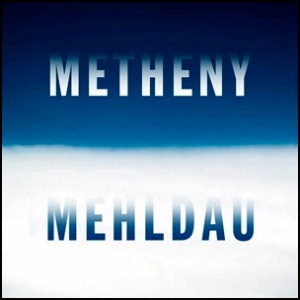 On September 12, 2006, “Nonesuch” label released “Metheny Mehldau”, an album by Pat Metheny and Brad Mehldau. It was recorded in December 2005, at “Right Track Recording” in New York City, and was produced by Pat Metheny.

All tracks by Pat Metheny except where noted.

All tracks by Ani DiFranco.

In January 1973, “Columbia” label released “Naked Songs”, the sixth and final Al Kooper album. It was recorded in 1972, at “New York City’s Record Plant” in New York City and at “Studio One” in Doraville, Georgia, and was produced by Al Kooper.

All tracks by Al Kooper; except where noted.