On March 19, 1962, “Columbia” label released the self-titled, debut Bob Dylan album. It was recorded November 20 – 22, at “Columbia Studio A” in New York City, and was produced by John H. Hammond. 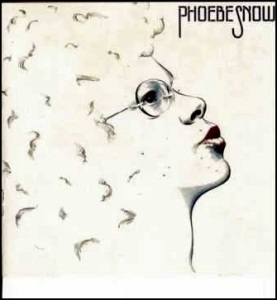 In July 1974, “Shelter Records” label released the debut, self – titled Phoebe Snow album. It was recorded in 1973, and was produced by Dino Airali,
Denny Cordell and Phil Ramone.

All tracks by Phoebe Snow, except where noted