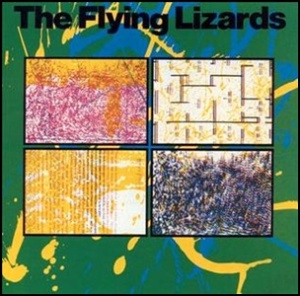 On July 28, 1979, “Virgin” label released the self-titled, debut Flying Lizards album. It was recorded 1978 – 1979, at “Berry Street Studio”, “Brixton Academy” in London, and in New York City, Munich, and Maidstone, and was produced by David Cunningham.

All tracks by David Cunningham except where noted