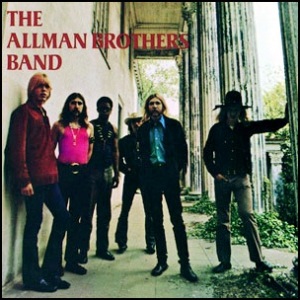 On November 4, 1969, “Atco Records” label released the debut, self-titled  Allman Brothers Band  album. It was recorded August 3–12, 1969, at the “Atlantic Studios”, in New York, and was produced by Adrian Barber.

All tracks by Gregg Allman, except where noted.