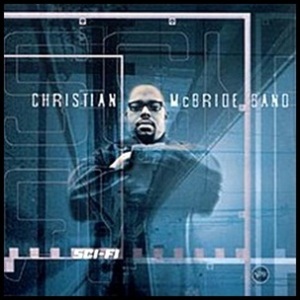 On September 11, 2000, “Verve” label released “Sci-Fi”, the fourth Christian McBride studio album. It was recorded in February 2000, at “Avatar Studios”, and was produced by Christian McBride.

All tracks by Christian McBride, except where noted.

On October 2, 1979, “A&M” label released “Reggatta de Blanc”, the second Police studio album. The album was recorded from February – August 1979, at the Surrey Sound Studios, and was produced by Nigel Gray and The Police. In 1980, the title track brought the band their first “Grammy Award for Best Rock Instrumental Performance”. In 2012, “Rolling Stone” magazine ranked “Reggata de Blanc” No. 372 on its list of the “500 greatest albums of all time”.

All compositions by Sting, except where noted.