On September 11, 2000, “Verve” label released “Sci-Fi”, the fourth Christian McBride studio album. It was recorded in February 2000, at “Avatar Studios”, and was produced by Christian McBride.

All tracks by Christian McBride, except where noted. 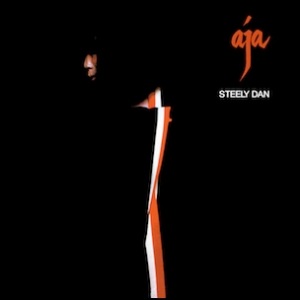 On September 23, 1977, “ABC Records” released “Aja”, the sixth Steely Dan studio album . It was recorded January – July 1977, at the “Village Recorder” in  West Los Angeles, “Producer’s Workshop” and “Sound Labs”  in Hollywood, “Warner Bros” studios in Burbank, “ABC” studios in New York City,  “A&R” studios in Manhattan, and was produced by Gary Katz.  In July 1978, the album won the “Grammy Award for Best Engineered Non-Classical Recording”. In 2003 “Aja” was ranked number 145 on “Rolling Stone” magazine “The 500 Greatest Albums of All Time” list. The album was certified Platinum in US by the “RIAA”.

All tracks by Walter Becker and Donald Fagen.