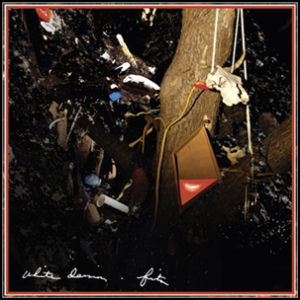 On June 22, 2009, “Downtown Records” label released “Fits”, the third White Denim album. It was recorded in 2008, and was produced by James Petralli, Joshua Block and Steve Terebecki.

All tracks by Black Francis, except where noted.