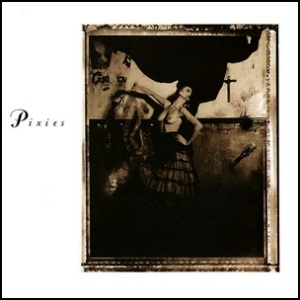 On March 21, 1988, “4AD” label released “Surfer Rosa”, the debut Pixies studio album. It was recorded in November 1987, at “Downtown Recorders” in Boston,  December 1987, at “Q Division” in Somerville, Massachusetts, and was produced by Steve Albini.  Magazines “Sounds” and “Melody Maker” named “Surfer Rosa” album of the year.

All tracks by Black Francis, except where noted.