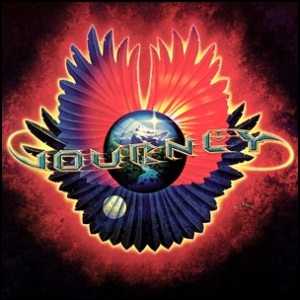 On January 20, 1978, “Columbia” label released “Infinity”, the fourth Journey studio album. It was recorded October–December 1977 at “His Master’s Wheels Studio” in San Francisco  and “Cherokee Studios” in Los Angeles, and was produced by Roy Thomas Baker.

On October 13, 1997, “Discipline” label released “Everyone You Hold”, the 24th Peter Hammill studio album. It was recorded April – June 1997, and was produced by Peter Hammill.

All tracks by Peter Hammill except where noted.