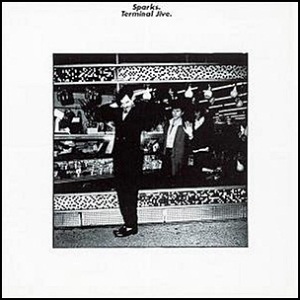 On January 28, 1980, “Virgin” label released “Terminal Jive”, the ninth Sparks album. It was recorded in 1979, and was produced by Giorgio Moroder and Harold Faltermeyer.

All tracks by Ron Mael and Russell Mael, except where noted.