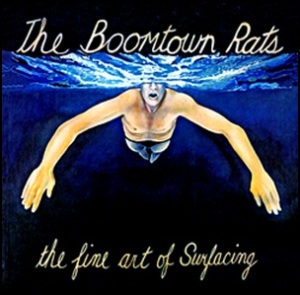 On October 9, 1979, “Mulligan Records” released “The Fine Art of Surfacing”, the third Boomtown Rats album.  It was recorded in 1979, and was produced by Robert John “Mutt” Lange and Phil Wainman. The album contained the track “I Don’t Like Mondays”, that became band’s trademark song.

All tracks by Bob Geldof, except where noted.