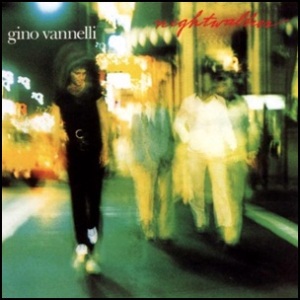 In March 1981, “Arista” label released “Nightwalker” the seventh Gino Vannelli studio album. It was recorded 1980-1981, at “Smoketree” in Chatsworth, California, and was produced by Gino Vannelli, Joe Vannelli, and Ross Vannelli.

All tracks by Gino Vannelli, except where noted. 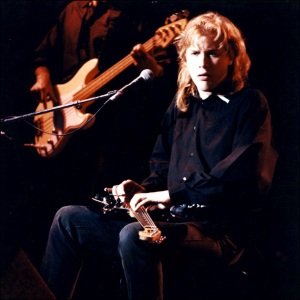