In February 1981, “NEMS” label released “The Fool Circle”, the twelfth Nazareth studio album. It was recorded in 1980, at “Air Studios” in London, and track “Cocaine” was recorded at “Wendler Arena” in Saginaw, Michigan, and was produced by Jeff Baxter. 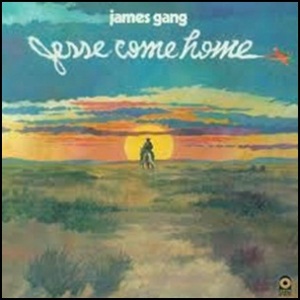 On February 7, 1976, “Atco” label released “Jesse Come Home”, the ninth and final James Gang album. It was recorded in December 1975, and was produced by Howard and Ron Albert.

All tracks by Phil Giallombardo and Bob Webb, except where noted.