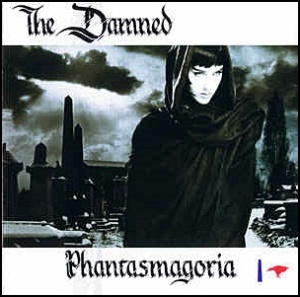 All tracks by Dave Vanian, Rat Scabies, Roman Jugg and Bryn Merrick, except where noted.