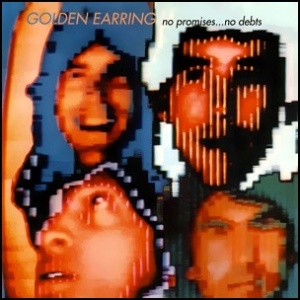 In July 1979, “Polydor” label released “No Promises…No Debts”, the 14th Golden Earing album. It was recorded in 1979 and was produced by George Kooymans.