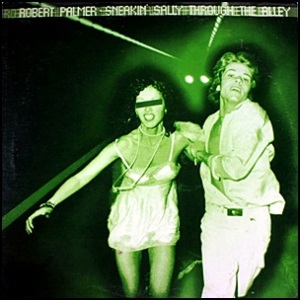 In September 1974, “Island” label released “Sneakin’ Sally Through the Alley”, the debut Robert Palmer solo album. It was recorded in 1974, in New York, New Orleans and at “Compass Point Studios” in Nassau, and was produced by Steve Smith.

All songs by Robert Palmer except where noted.