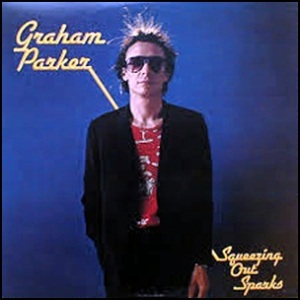 In March 1979, “Arista” label released “Squeezing out Sparks” the fourth Graham Parker and the Rumour album. It was recorded 1977-1978, at “Lansdowne Studios” in London, and was produced by Jack Nitzsche. “Squeezing out Sparks” was voted album of the year in the 1979 “Village Voice Pazz & Jop Critics Poll”. “Rolling Stone” magazine ranked the album at number 334 on list of the “500 Greatest Albums of All Time.

All tracks by Graham Parker.