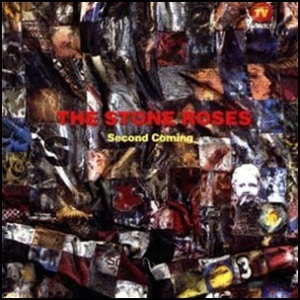 On December 5, 1994, “Geffen” label released “Second Coming”, the second Stone Roses studio album. It was recorded 1992 – 1994, at “Forge Studios” in Wales, and was produced by Simon Dawson and Paul Schroeder. “Second Coming” was certified Platinum in UK by “BPI”.

All tracks by John Squire, except where noted.