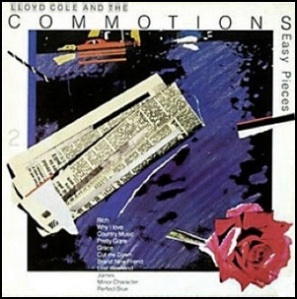 On November 22, 1985, “Polydor” label released “Easy Pieces”, the second Lloyd Cole and the Commotions album. It was recorded in 1985, at “Westside Studios” in London, and was produced by Clive Langer and Alan Winstanley.

All tracks by Lloyd Cole.