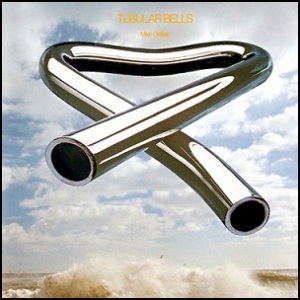 All tracks by Mike Oldfield.