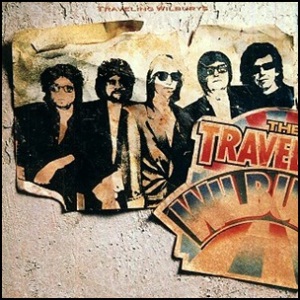 On October 17, 1988, “Wilbury” label released “The Traveling Wilburys Vol. 1”, the debut album by the supergroup Traveling Wilburys.  It was recorded April – May 1988, at the “FPSHOT”, “Lucky Studios” and “Dave Stewart Studios”, and was produced by Otis Wilbury and Nelson Wilbury. The album has been certified 3 x Platinum in US by “RIAA”.