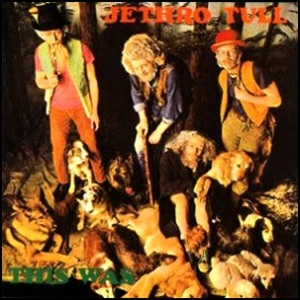 On October 25, 1968, “Island” label released “This Was”, the debut Jethro Tull  album.  It was recorded June 1968 – August 1968, at “Sound Techniques” in London, and was produced by Terry Ellis, Ian Anderson, Mick Abrahams, Glenn Cornick, Clive Bunker and David Palmer. This is the only studio album recorded with Mick Abrahams.

This WordPress.com site is the cat’s pajamas