In June 1989. “Mercury” label released “Avalon Sunset”, the nineteenth Van Morrison studio album. It was recorded in 1989, at “The Woolhall” in Eden, Olympic, “The Townhouse Studios” in London, and was produced by Van Morrison.

All tracks by Van Morrison. 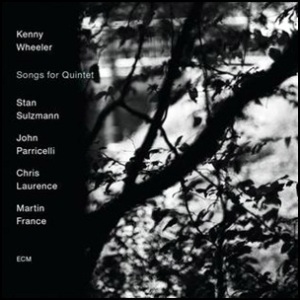 On January 13, 2015, “ECM” label released “Songs for Quintet”, the 27th Kenny Wheeler album. It was recorded in December 2013, at “Abbey Road Studios” in London, and was produced by Manfred Eicher and Steve Lake.

All tracks by Kenny Wheeler.