In November 1970, “Charisma” label released “Nicely Out of Tune”, the debut Lindisfarne album. It was recorded in 1970, and was produced by John Anthony. 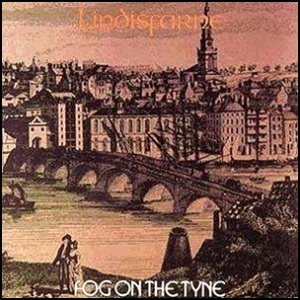 In October 1971, “Charisma” label released “Fog on the Tyne”, the second Lindisfarne studio album. It was recorded in 1971, at “Trident Studios” and was produced by Bob Johnston.

In July 1971, “Charisma” label released “Fool’s Mate”, the debut Peter Hammill  solo album. It was recorded in April 1971, at “Trident Studios” in London, and was produced by John Anthony. The album cover design was by Paul Whitehead.

All tracks by Peter Hammill; except where noted.