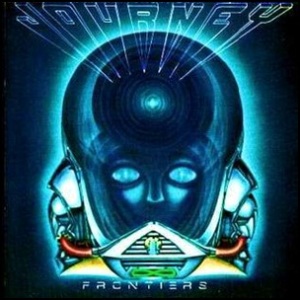 On February 1, 1983, “Columbia” label released “Frontiers”, the eighth Journey studio album. It was recorded in 1982, at “Fantasy Studios” in Berkeley, California, and was produced by Mike Stone and Kevin Elson.