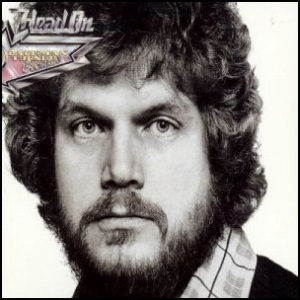 In December 1975, “Mercury” label released “Head On”, the fifth Bachman–Turner Overdrive studio album. It was recorded in 1975, at “RCA Studios” in Toronto, and was produced by Randy Bachman.