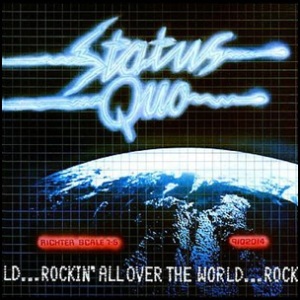 In November 1977, “Vertigo” label released “Rockin’ All Over the World”, the tenth Status Quo studio album. It was recorded in 1977, at “Studio Bohus” in Sweden, and was produced by Pip Williams.