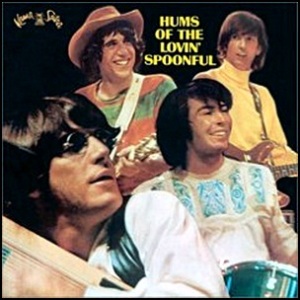 In November 1966, “Kama Sutra” label released “Hums of the Lovin’  Spoonful”, the third studio and fourth overall Lovin’ Spoonful album. It was recorded in 1966, at “Bell Sound Studios” and “Columbia Studios”, and was produced by  Erik Jacobsen.

All tracks by John Sebastian except where noted.