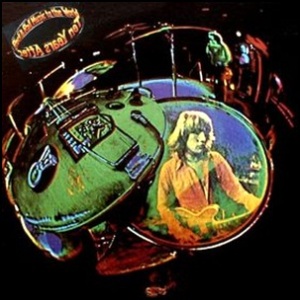 In October 1972, “Chrysalis” label released “Rock & Roll Music to the World”, the seventh Ten Years After studio album. It was recorded in 1972, at “Olympic Studios” in, London, and with the “Rolling Stones Mobile” at Cap Ferrat, France, and was produced by Alvin Lee, Leo Lyons, Ric Lee and Chick Churchill.

All tracks by Alvin Lee.