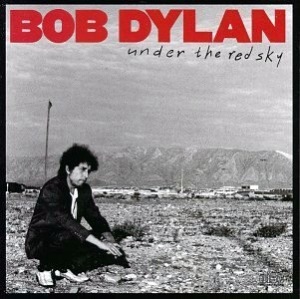 On September 10, 1990, “Columbia” label released “Under the Red Sky”, the twenty-seventh Bob Dylan studio album. It was recorded January 1990, March–May 1990, and was produced by Jack Frost (Bob Dylan) and Don Was.

All tracks by Bob Dylan.