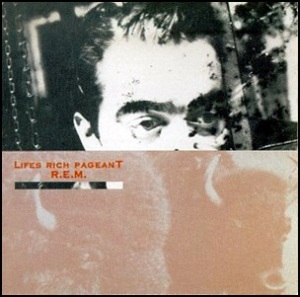 All tracks by Bill Berry, Peter Buck, Mike Mills and Michael Stipe, except where noted. .

Side one – “Dinner side”

Side two – “Supper side”