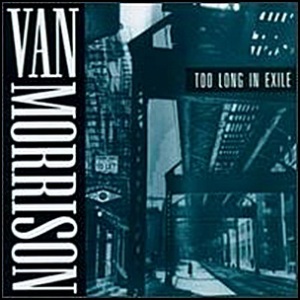 On June 8, 1993, “Polydor” label released “Too Long in Exile”, the twenty-second Van Morrison studio album. It was recorded at “The Wool Hall Studios” in Bath and “The Record Plant” in Sausalito, California, and was produced by Van Morrison.

All tracks by Van Morrison except where noted.